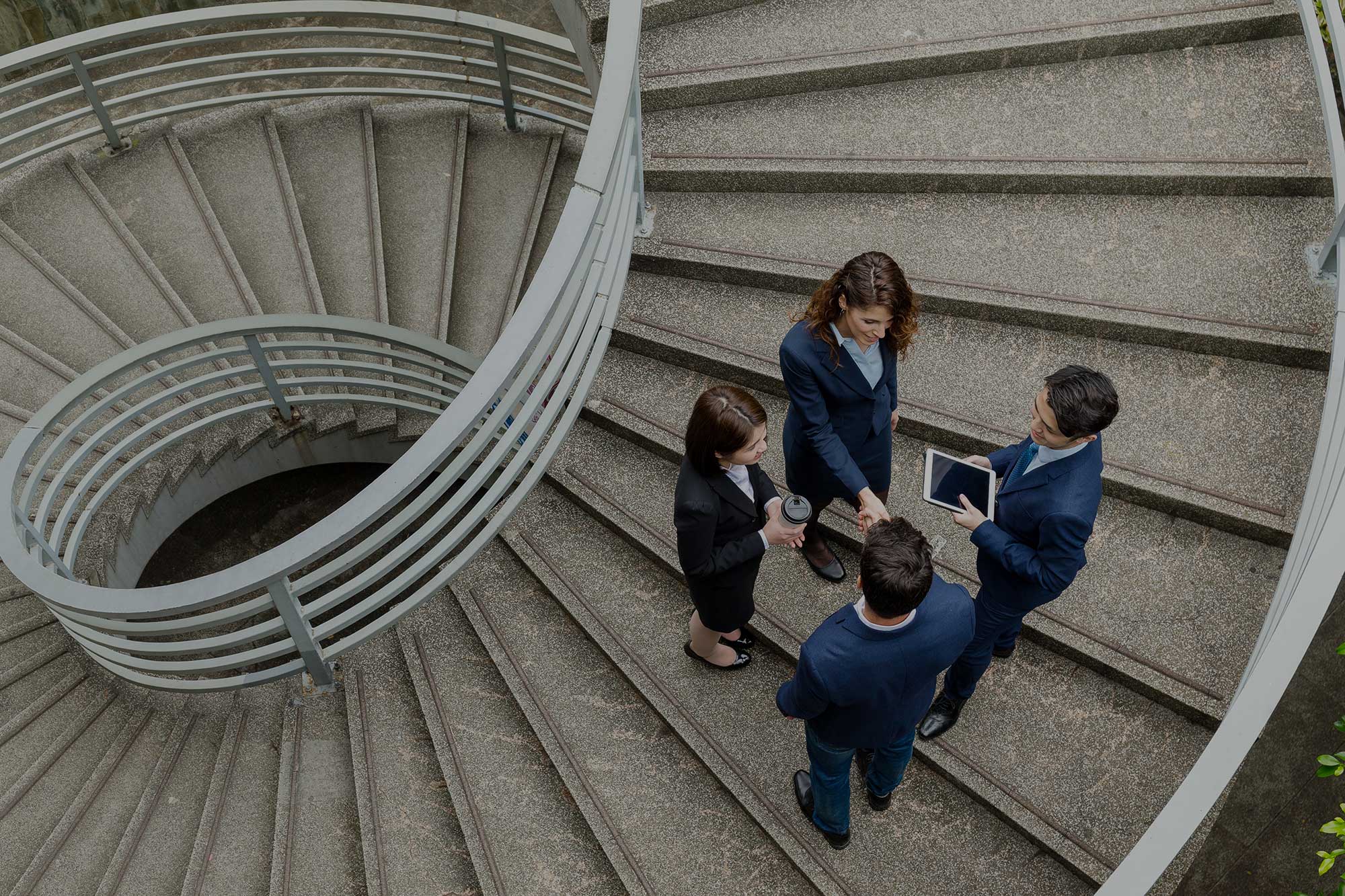 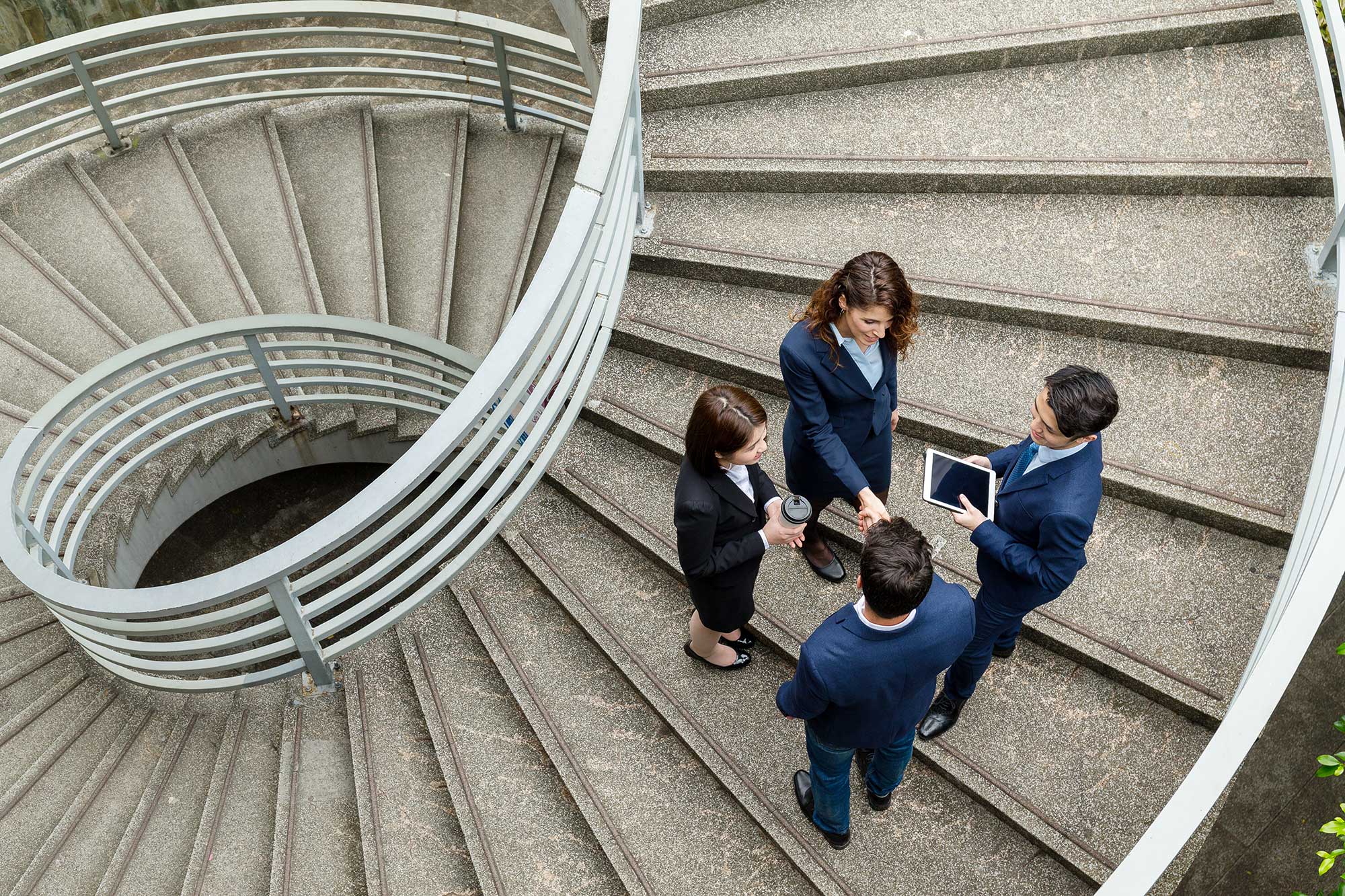 Germany is a country on the Baltic Sea and the North Sea in West and Central Europe bordered by Denmark, Belgium, Luxembourg, France, Switzerland, Austria, The Czech Republic and Poland. The country was a founding member of the European Economic Community in 1957 and the European Union in 1993. The country became a co-founder of the Eurozone in 1999.

Germany is divided into five major areas from North to South: Northern Germany Lowland, Central Mountain, Southwest German Central Mountain, Southern German Alps and Bavarian Alps. The main rivers are the Rhine, Danube and Elbe. It is the 4th largest economy in the world by GDP after the US, China and Japan as of 2017. In 2017, the country accounted for 28% of the euro area economy according to the IMF.

The service sector contributes around 70% of the total GDP, industry 29.1%, and agriculture 0.9%. Exports account for 41% of national output. The economy of Germany is the largest manufacturing economy in Europe, and many companies are headquartered in Germany such as Allianz, Daimler, Volkswagen, Siemens, BMW, Deutsche Telekom, Bayer, BASF, Munich Re and SAP.
‍
Major Industries 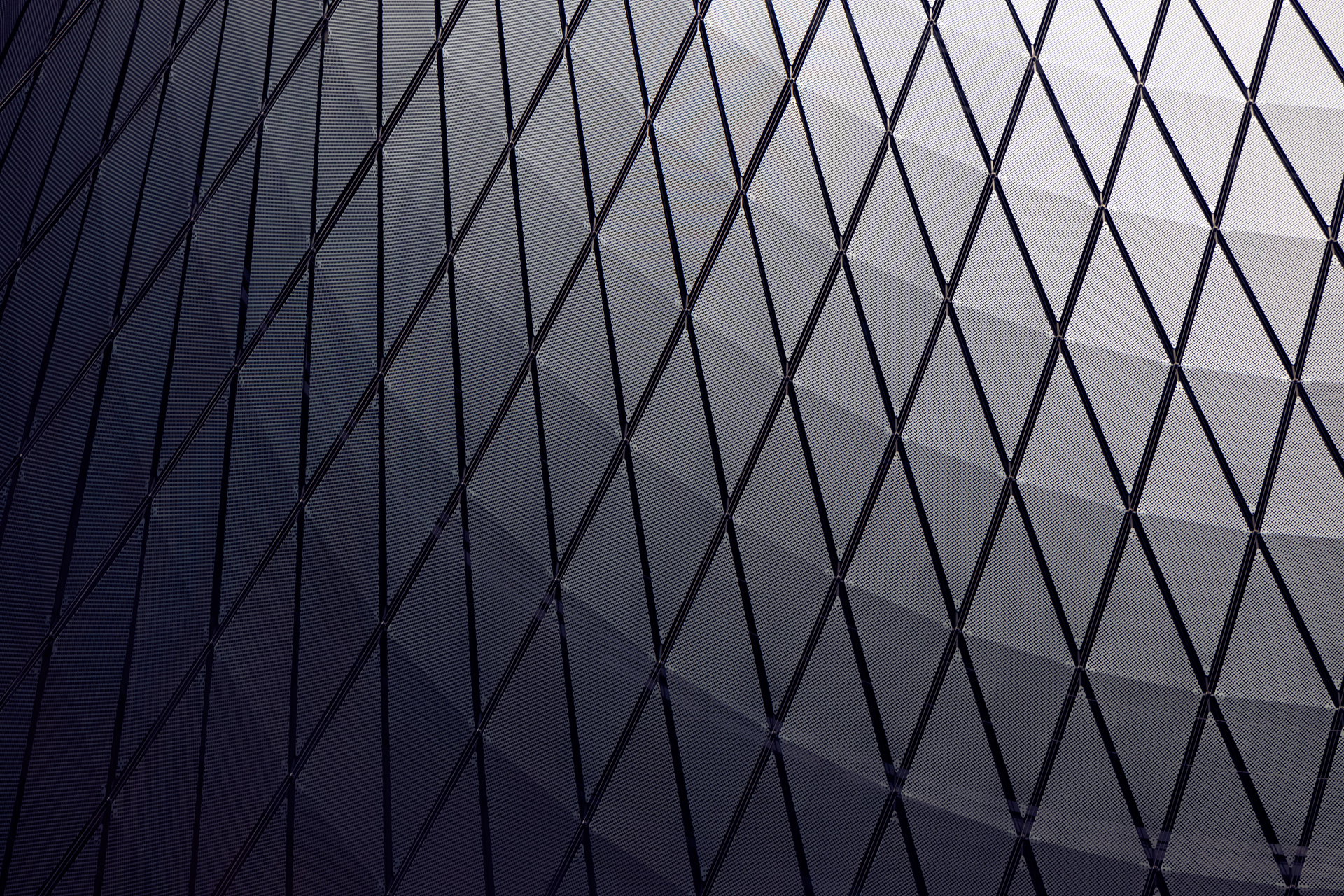